Let me introduce you to some KU novels I absolutely loved reading this month! ❤

I rarely read family drama novels because my family is full of enough drama as it is. But this book came with a couple of good recommendations. It’s the kind of book whose characters stay with you long after you’ve finished reading.

“Mourning Dove” recounts the ravages of alcoholism and addiction on the Crossan family, as told by Millie, the youngest member of the family. Besides Millie, there is her older brother, Finley. Their mother and father divorce because of her father’s addition to alcohol. There’s just one problem. Millie’s mother hails from a wealthy family from Memphis—a real Southern Bell, if you will. Society demands she find another husband.

Before long, the mother, who has plenty of her own issues to deal with, re-marries. Her new husband comes into the family with another set of problems. The mother is emotionally absent from her children’s lives. She’s also manipulative. There’s a host of servants to take care of the kids, but the disfunction in the family is clear.

Eventually, Finley follows in his father’s footsteps, only he adds drugs to the mix. He tries over and over to conquer his additions. At one point, Finley even creates his own religion, which leads him deeper into depression. Caught in the middle is Millie, who struggles to come to grips with the changes in her brother’s life.

Yet, in between the drama, the writing is superb, truly poetic in places. The imagery swept me away. The characters are so well formed, you will swear you know them. The book is also aptly named. I associated Millie with the “Mourning Dove” as her life is full of loss and longing. She tries to deal with her loss, while she struggle to let go of all the hurt.

After I read Fullerton’s “Mourning Dove,” I had to read “Little Tea.” This book does not disappoint! Again, the writing is full of rich imagery. Fullerton’s strength is putting the reader in the scene with her. You see through her eyes.

The novel begins with the adult Celia living in Malibu, California. She receives a phone call from a childhood friend. In no time, she’s on her way back to Memphis where she meets up with her best friends from childhood, Ava and Renny. The story fluctuates between the past and present, filling in the details of the girl’s lives.

The stories from the past are the most engaging. Celia spends her youth going back and forth between a Southern Colonial mansion in an affluent part of Memphis, Tennessee, and her family’s Wakefield Plantation in Como, Mississippi.

On the plantation, Celia’s best friend is an African American girl nicknamed Little Tea. Little Tea lives with her parents on the plantation grounds. The two girls are inseparable. You literally have the white family owners and the black family working together to keep the farm producing.

I disliked Celia’s older brother, John. His personality matched that of his paternal grandparents, who stop by the family farm often to check on their investment. Celia’s father is an alcoholic, tasked with the running of the farm, when his true calling is to be an artist. The real golden child is Hayward, a likeable character from the start. Be prepared for the tragedy that unfolds from the past and moves into the future.

Much of the story centers on Celia spending the weekend with her friends. They end up acting as the catalyst for her to confront her issues from the past.

This novel probes interracial friendships and relationships when society doesn’t embrace them. It also explores the conflict of family expectations and what happens if you oppose the rules of that system. Fullerton tells the truth about racism in the South. This was an entertaining story but also an important read. I almost fell out of my bed at the ending. If you read one book this year, let it be “Little Tea.”

If you have your book listed on BookBub, I will add my review there also! Click HERE to follow me! (Colleen M. Chesebro) Let me know in the comments if you follow me so I can follow you!

Disclaimer: This blog post contains affiliate links. As an Amazon Associate, I earn a tiny amount from qualifying purchases. If you purchase from the Amazon.com link above, I earn a small commission to fund my reading habit. Amazon will not charge you extra, and you’ll keep me supplied in books that I can review. It’s a win-win situation for everyone. 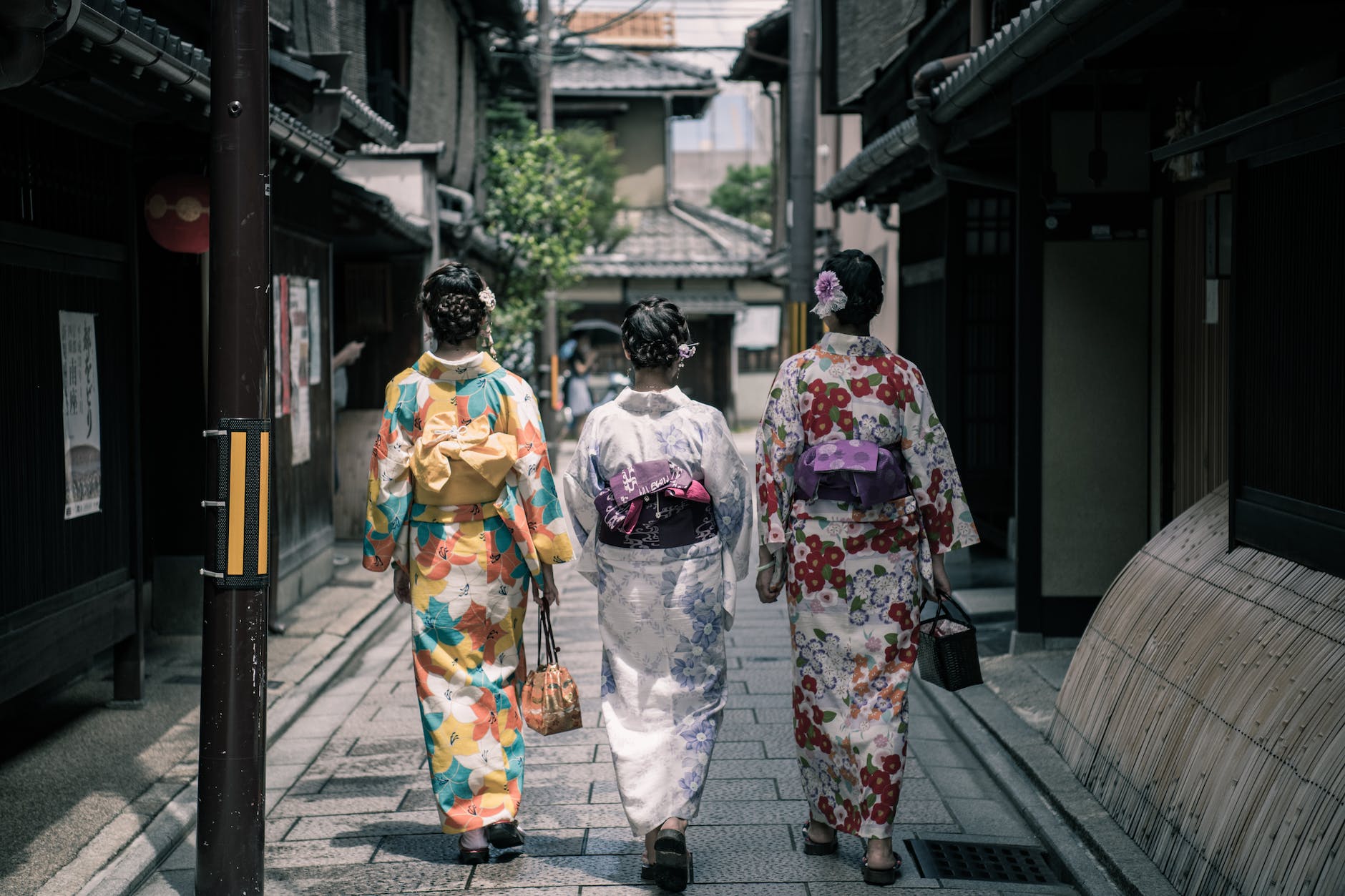 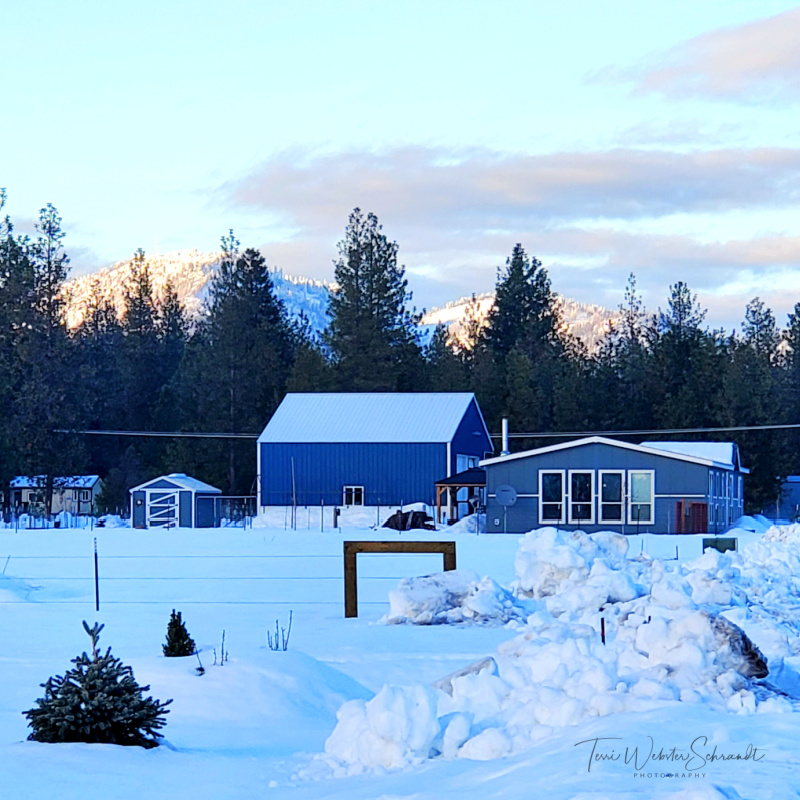